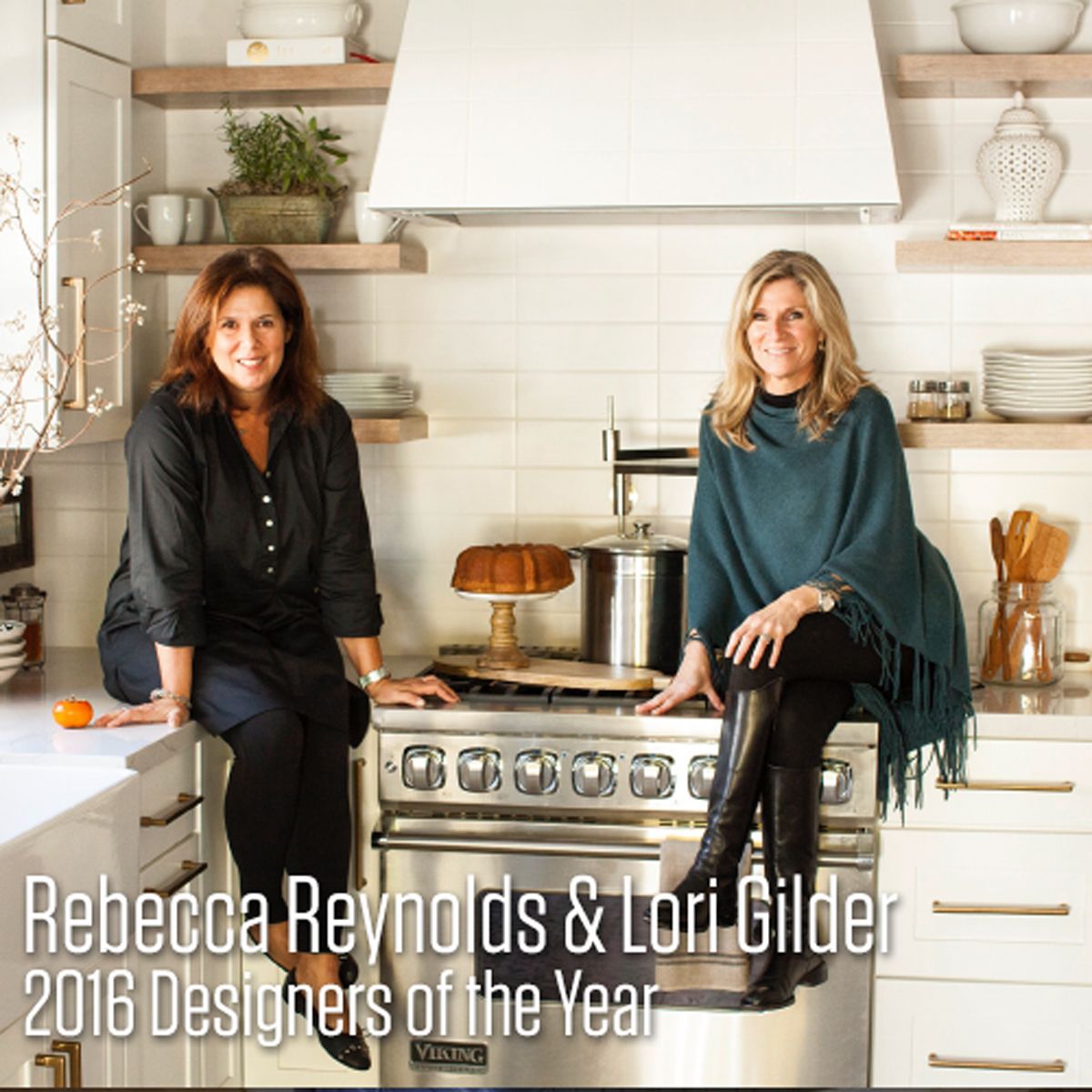 Viking Range, LLC, the leader in residential kitchen technology, has named Lori Gilder and Rebecca Reynolds as the Viking Kitchen Designers of the Year. Designers from around the United States were vying for the coveted honor to become the 2016 Viking Designer of the Year to be awarded at the 2017 National Kitchen and Bath Industry Show in Orlando.

Their winning kitchen design concept for this 1905 Historic craftsman bungalow in downtown Napa California was to create a highly functional and classically modern kitchen environment that would honor the home's traditional roots at the same time incorporating fresh design elements that exude a more youthful modern look - an aesthetic that captures the true essence of the young homeowners' personalities.

Rebecca Reynolds added; “It was extremely important to maximize every square inch of space. We increased the opening between the kitchen and hallway by several feet allowing us to include a small 2' x 4' “mobile island" into the long and narrow kitchen space. Adding casters allows the homeowners to move it anywhere in the kitchen. It can function as an island, buffet or bar cart – a multifunctional piece that is perfect for any type of entertaining. Proof that small and compact can make a big impact."

Entries for the 2018 Viking Kitchen Design Competition are now being accepted through October 31, 2017.