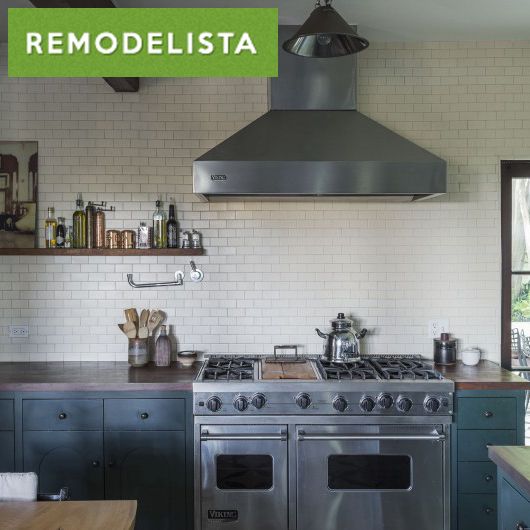 One of their first collaborations was the design and renovation of Ramin’s own Spanish Colonial house in Los Feliz, a hillside neighborhood of Los Angeles. Inspired by the architecture of the house and by their travels to the Yucatan, the Netherlands, and Granada, the pair pulled together various eclectic references to create a sense of timelessness, something that's become a signature Commune look. “We wanted it to feel like a chef’s kitchen, with a touch of the industrial,” Pamela says. “And we wanted it to seem as if it could have been there forever.”