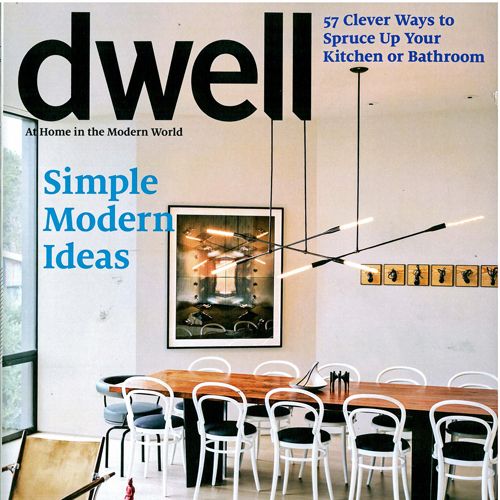 Today's chef can choose from an array of appliances promising to help make better food at home: steam ovens; dual-fuel ranges; gas and electric cooktops - and that's not counting specialty devices like rotisseries and sous vide machines. But one method is gaining traction: Induction cooking, long-popular internationally, is catching on stateside.

To boil it down to basics, induction cooktops generate heat through electromagnetic forces. "It's a strong option for those who want the power and control of gas but may not have the ability to have a gas unit," says Michele Bedard of Sub-Zero and Wolf, whose sales of induction cooktops surpassed electric in 2014.

While searing a steak over a gs flame might appeal to a primitive part of the brain, energy is wasted in the process, in the form of excess heat. "Induction is much faster in boil times as compared to gas or electric and over 90 percent more energy efficient," says Tim Tyler of Viking Range.

But is it all marketing hype, or are there genuine benefits? "I like induction systems for many reasons," says Daniel Boulud, the renowned chef and restauranteur. "They are precise, they are safe, and they are great for families since you can't really burn yourself on them. But since nothing 'burns off' the surface, they tend to get dirty and greasy from spilled food-not a big deal, but you need to wipe them down regularly." 30-inch Induction Cooktop by Viking Range, MSRP: $4,199
Four cooking zones offer up to 3,700 watts of power each, and blue LEDs light up to let you know which element is activated. Viking makes this model in Mississippi; a six-zone 36-inch model is also available.

1. A coiled metal induction element is located beneath the cooktop's surface, which is typically glass. Electricity flows into the coils, creating a powerful magnetic field.
2. Ferromagnetic cookware placed within that field acts as the second conductor, and a current is induced onto it.
3. Eddy currents are created within the cookware itself; the cookware has its own magnetic field, which resists the currents generated by the induction element.
4. Energy created by the opposing magnetic fields is released in the form of heat within the vessel; the vessel, in turn, heats its contents.

View the article on dwell.com.

View an excerpt from the magazine. 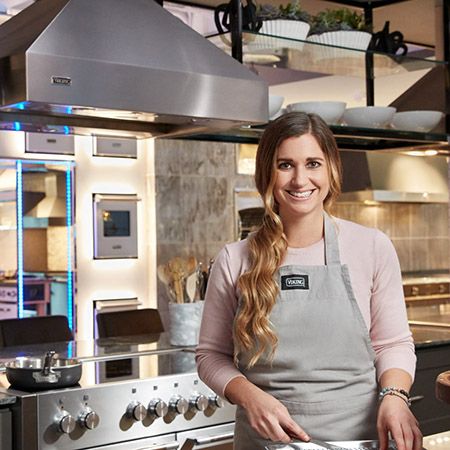 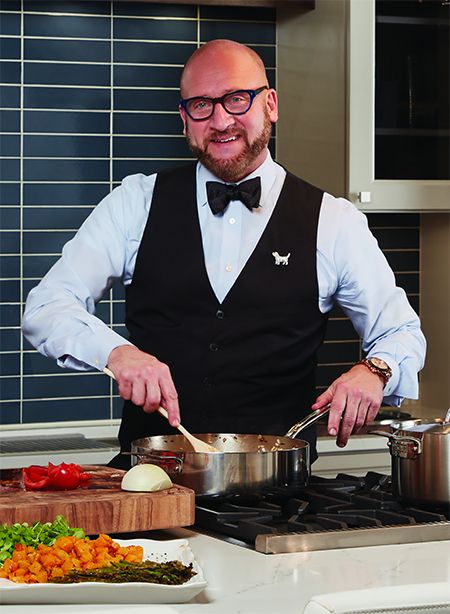