Viking Named as a Best Buy in Consumers Digest 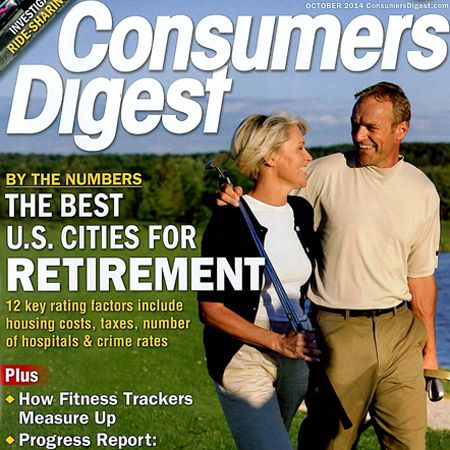 Cooking is a chore for some and a passion for others. Nevertheless, having a kitchen that's stocked with the latest cooking appliances seems to be a universal desire. Based on a survey that was released in February 2014, LG Electronic reported that 53 percent of homeowners say their kitchens are "outdated". About 58 percent say they lack kitchen appliances that they "need". Even more telling, 27 percent of respondents say they'd trade winning fights with their spouses for upgrading appliances - quite a sacrifice.

Speed and convenience became paramount themes in the cooking appliance market, and manufacturers remain focused on those themes.