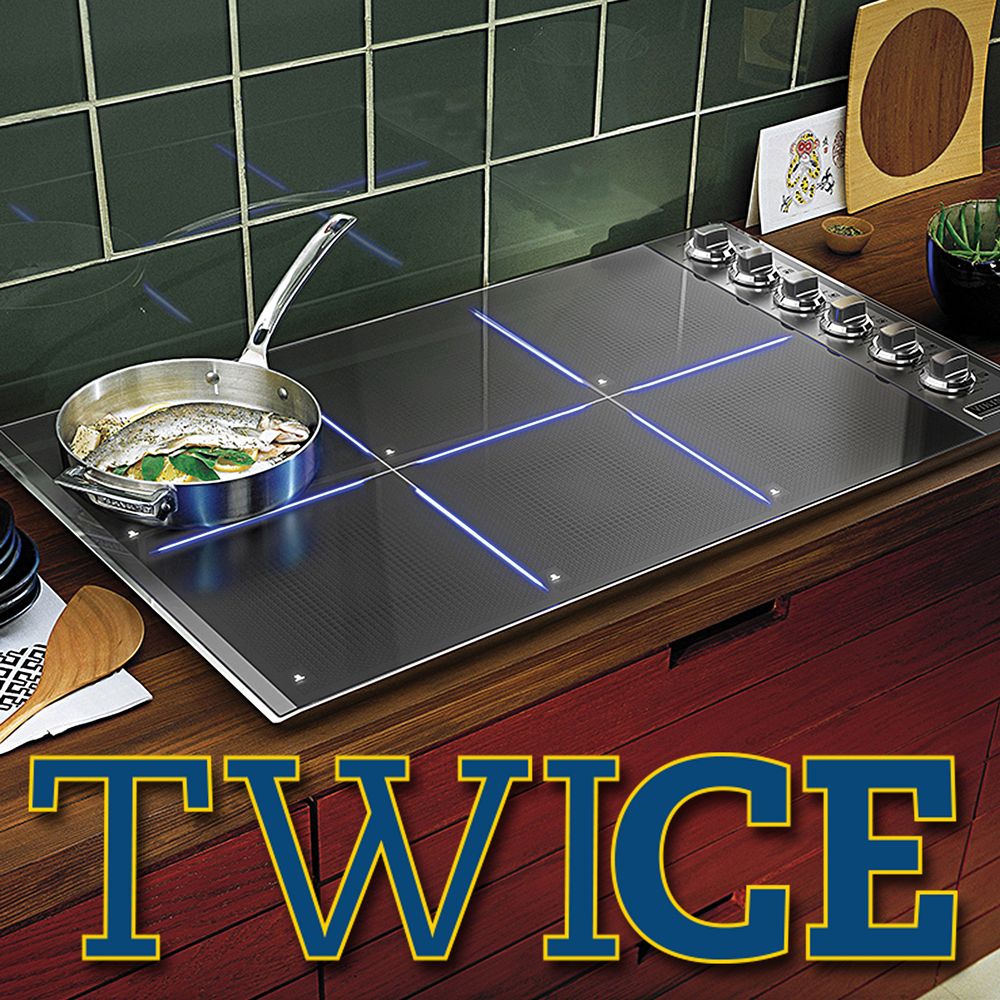 Read an excerpt from "Majap Makers Exhibited In, And Around, Las Vegas" by Alan Wolf

Majap manufacturers were out in force for last month’s Design & Construction Week, although not all of the activity was centered on the show floor of the Las Vegas Convention Center.

Viking rolled out another expansive line show encompassing some 50 cooktops, ranges, wall ovens and bottom-mount fridges that were introduced throughout 2014. Highlights included its all-induction cooktops which provide maximum cooking space, "CoolLit Lights" illuminated cooking zones, and its trademarked MagneQuick induction elements that each provide up to 3,700 watts of power and the highest combined element rating in the industry, Viking said. 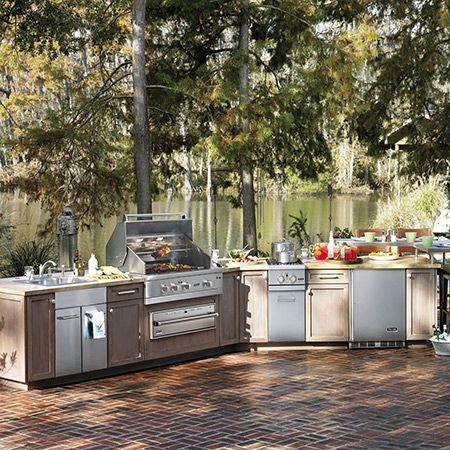 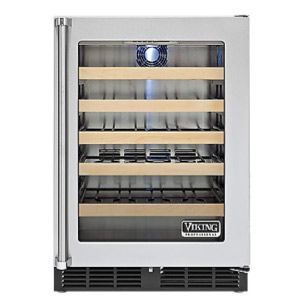