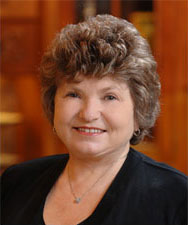 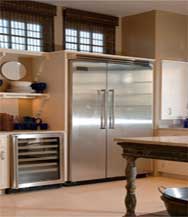 Some 20 miles south of Charleston, South Carolina, is one of the best-kept secrets of a region known for its historic architecture and world-class restaurants. A secluded barrier island called Kiawah, home to a resort community of the same name that is known for its magnificent, unspoiled seaside location, fabulous golf courses and other upscale amenities.

Coastal Living magazine chose Cassique, a Kiawah island Development, as the site of its 2005 Cottage Retreat Idea House, which was described this way by one of the architects, Stan Dixon: “The house is made for casual living. It’s not about formalities — it’s about the beach. It’s about being together.” When completed, the development’s 39 homes will emulate English country houses.

Viking Featured Designer Linda McLain worked closely with Rick Broome, the Charlestonarea sales representative for the Viking distributor, HADCO, who assisted in specifying and design as it related to the Viking appliances. She credits the team of architects from McKellar & Associates of Mt. Pleasant, South Carolina, and Interior Designer Jackye P. Lanham of Atlanta, Georgia, for their vision in design and selection of materials. It was very much a team effort that brought about the success of the project.

For more about Linda, visit www.signaturekitchens.net – or download a PDF of her story here.