Middleby CEO's Ovens Are Bringing Hope To Many Globally. 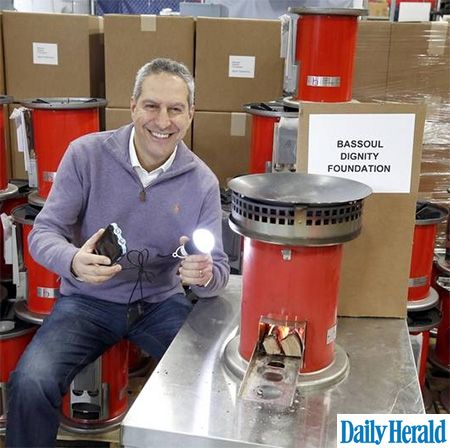 Selim Bassoul, CEO of The Middleby Corporation, is making a difference. He is doing so through the Bassoul Dignity Foundation, where the focus is the belief that every person on this planet has the right to live with dignity. Bassoul, 61, has been very active with his foundation that developed a Relief Oven for refugees and displaced people, which is designed and manufactured in Elgin.