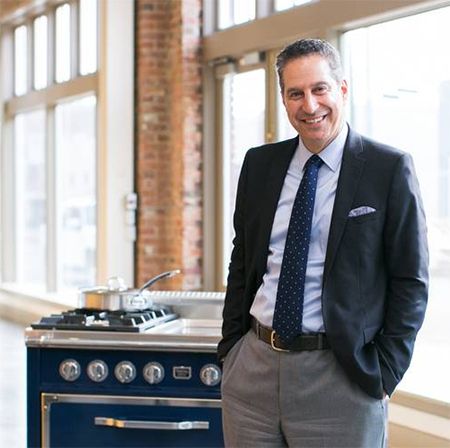 ELGIN, Ill. February 19, 2019 – The Middleby Corporation (NASDAQ: MIDD) ("Middleby" or "the
company") today announced Selim Bassoul is retiring from his role as Chairman, President and Chief Executive Officer. Timothy FitzGerald has been named Chief Executive Officer and a member of the Board of Directors. Mr. FitzGerald has been instrumental in the development and execution of the company strategy since joining in 1998 and having served as Chief Financial Officer since 2003. These changes are effective as of February 16, 2019.

In announcing his retirement, Mr. Bassoul plans to focus on his family and his humanitarian efforts through his Bassoul Dignity Foundation. Mr. Bassoul will serve as a consultant to the Board. The company also announced that industry veteran David Brewer has been promoted to Executive Vice President and Chief Operating Officer of Middleby. During his 12 years at Middleby Mr. Brewer led growth initiatives of the Commercial Foodservice Group and was responsible for successfully launching the Middleby National Accounts team, which has been a critical differentiator in servicing the Middleby large key customers. Mr. Brewer also has been instrumental in developing and directing supply chain initiatives over the past several years.

In addition it was announced Bryan Mittelman, Middleby Chief Accounting Officer, has been promoted to Chief Financial Officer. In his role as Chief Financial Officer, Mr. Mittelman will work closely with Martin Lindsay, Corporate Treasurer, also an officer of the company, who has 20 years of senior-level finance experience with the company. Additionally, Gordon O'Brien, who has served as Lead Independent Director of the Middleby Board since 2010, has been named Chairman of the Board.

"On behalf of the entire Board, I want to thank Selim for his inspired leadership of Middleby over the past 18 years," said Mr. O’Brien. "Under his direction, Middleby transformed its business portfolio, expanded globally and enhanced its position as a leading manufacturer of commercial, residential and food processing equipment and we wish him the best in his retirement."

Mr. O'Brien continued, "Many in the industry know Tim well, as he has worked closely with Selim over the past two decades. Tim has been an architect of the Middleby business strategy and has led the acquisition efforts, developing three industry-leading platforms through more than 70 brand acquisitions. Under the leadership of Selim and Tim, Middleby revenue has grown from $100 million to approaching $3 billion, and they have created significant shareholder value as the market cap has grown from $40 million to approximately $7 billion today. As Chief Financial Officer, Tim not only has led the finance organization, but he has been involved in all areas of the company and worked closely with each of the management teams as they have joined Middleby through acquisitions. We are confident Tim, Dave and> the entire management team will continue to move Middleby forward and we expect a seamless transition."

"I am very grateful to have had the opportunity to work with Selim over the past 20 years," said Mr. FitzGerald. "I am proud of what we have accomplished with the many talented executives on the Middleby team. Together we have built a truly unique company of leading brands, technologies, capabilities and people. We have achieved success over the years through organic growth, international expansion, innovative engineering and strategic acquisitions. Under Selim's leadership, we have established a strong and lasting culture of innovation and customer focus. I am honored to serve as CEO and continue the journey with Dave, Bryan, Martin and our very dedicated management team." Mr. Bassoul said, "It has been an honor to be associated with this outstanding company for more than 23 years. I am grateful for the team we created and their commitment to the execution of our vision. I am thankful for the many personal relationships I have had the pleasure of building with customers, employees and others in the industry over the years. My heartfelt appreciation goes out to each of our 10,000 employees around the world for their support and unwavering commitment to customer care and innovation. This is the right time for me personally to transition to the next generation of leadership. Middleby is well positioned for the future with a strong team and a solid foundation. I am blessed to have worked with a dedicated board of directors that allowed us to implement our strategy. I fully support Tim, Dave and Bryan in their new roles and I am confident that they will excel in their new positions."

Mr. FitzGerald served as Vice President and Chief Financial Officer of The Middleby Corporation since 2003. Prior to that, he was Vice President and Corporate Controller of Middleby from 1998 to 2003. Mr. FitzGerald has been heavily involved in all strategic and operating decisions during his tenure, and has been responsible for the Middleby acquisition and business development activities since joining the company. Additionally, Mr. FitzGerald has lead the development and had oversight for the Middleby Worldwide international sales and distribution operations. More recently he developed the Middleby residential distribution platform supporting growth for Viking and all the residential brands. Prior to Middleby, Mr. FitzGerald held positions at Arthur Andersen in audit and consulting from 1991 through 1998, assisting clients in restructurings, business integrations, and mergers and acquisition activities.

Mr. Brewer, a foodservice industry veteran, has spent more than two decades in the industry both as a customer and a supplier. He has served as Chief Operating Officer of the Middleby Commercial Foodservice Group since 2009 and developed the Middleby National Accounts team which serves the major restaurant chain customers. Mr. Brewer joined the company in 2007 as President of Middleby’s Pitco division. Prior to Middleby, Mr. Brewer served as President and General Manager at Lantech Corporation. Mr. Brewer also held leadership positions at Yum! Brands Corporation and Chiquita Brands International. Mr. Brewer’s experience at Yum! Brands has been instrumental to the success of Middleby’s customer initiatives and relationships with the major restaurant chains.

Mr. Mittelman has 27 years of finance experience and most recently served as Chief Accounting Officer of The Middleby Corporation since 2018. Prior to Middleby, he spent five years as a Vice President and Controller of Knowles Corporation. Mr. Mittelman has also served as Corporate Controller at Morningstar, Inc. and in finance and accounting roles at Siemens Healthcare Diagnostics, Dade Behring and Arthur Andersen. He is a Certified Public Accountant.

GORDON O’BRIEN BIO
Mr. O’Brien has been associated with Middleby since 2001, a member of the Middleby Board of Directors since 2005, and has served as Lead Independent Director since 2010. He has been Managing Partner at Cannon Capital since 2017. Previously, from 2008 to 2017, he served as President of Specialty Finance and Operations of American Capital Strategies and from 1998 to 2008 was a Principal and Managing Director at the firm. Prior to that, he served as Vice President of Pennington Partners/PENMAN Partners. Mr. O’Brien’s extensive experience with capital markets and acquisition strategy as well as his extensive experience as a director on numerous other boards are valuable in Board discussions regarding the company’s capital structure, liquidity needs and acquisition strategy.

ABOUT THE MIDDLEBY CORPORATION

For more information about The Middleby Corporation and the company brands, please visit www.middleby.com.

Statements in this press release or otherwise attributable to the company regarding the company's business which are not historical facts are forward-looking statements made pursuant to the safe harbor provisions of the Private Securities Litigation Reform Act of 1995. The company cautions investors that such statements are estimates of future performance and are highly dependent upon a variety of important factors that could cause actual results to differ materially from such statements. Such factors include variability in financing costs; quarterly variations in operating results; dependence on key customers; international exposure; foreign exchange and political risks affecting international sales; changing market conditions; the impact of competitive products and pricing; the impact of announced management and organizational changes; the timely development and market acceptance of the company's products; the availability and cost of raw materials; and other risks detailed herein and from time-to-time in the company's SEC filings. Any forward-looking statement speaks only as of the date hereof, and the Company does not undertake any obligation to publicly update or review any forward-looking statement, whether as a result of new information, future developments or otherwise, except as required by law. 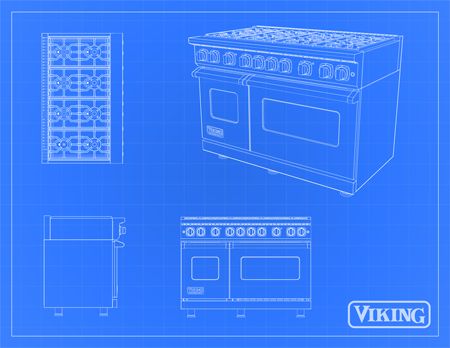 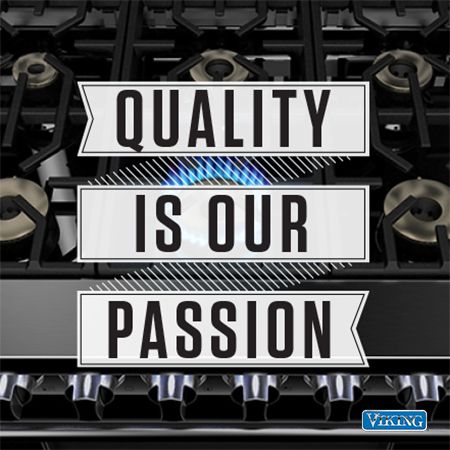